Produced by the Paquin Entertainment Group in partnership with National Geographic, the Beyond King Tut: The Immersive Experience utilizes nine distinct multi-sensory galleries to purpotedly unlock the 3,300 year old story of King Tut in an evolution of immersive experiences.

"On November 4, 1922, a team headed by British Egyptologist Howard Carter began excavating the tomb of Tutankhamun in the Valley of the Kings, Egypt. Tutankhamun, nicknamed King Tut, was an Egyptian pharaoh who ruled from 1333 BCE (when he was just nine years old) until his death in 1323 BCE. After he died, Tutankhamun was mummified, according to tradition, and buried in a tomb filled with artwork, jewelry, and treasures. Shifting desert sands quickly hid the tomb, and it lay mostly hidden for more than 3,000 years. On November 4, Carter's team found the first step of a staircase. The next day, his team exposed the whole staircase, and by the end of November, an antechamber, a treasury, and the door to the tomb itself were uncovered. After making a tiny breach in the door, Carter saw a room filled with gold treasures on November 26. But it wasn't until much later that the sarcophagus containing Tutankhamen’s mummy was revealed." | LEARN MORE. 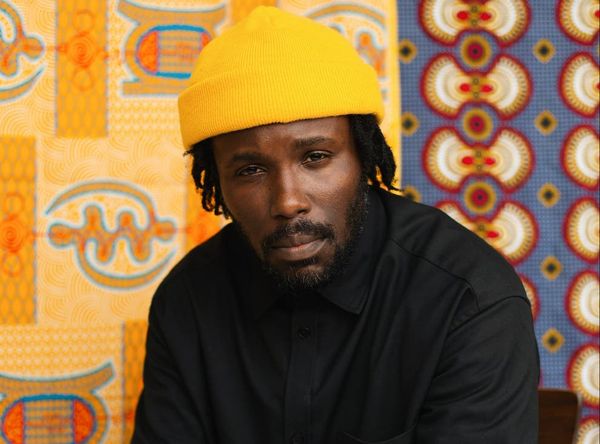 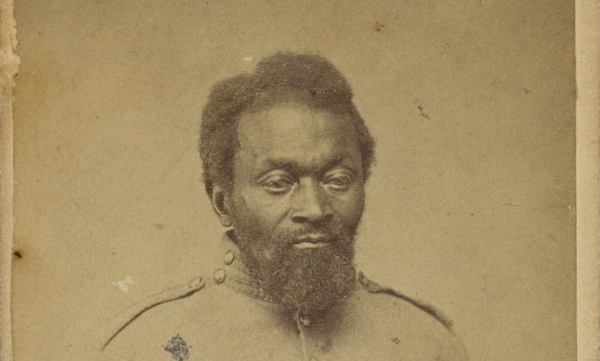